It is estimated that Cystic Fibrosis (CF) affects around 100,000 people around the world. One in every 3,600 children born in Canada has Cystic Fibrosis making it the most common fatal genetic disease affecting Canadian children and young adults. There is currently no cure.

A key therapy in the treatment of CF patients is Positive Expiratory Pressure therapy or PEP. This is an airway clearance technique that can greatly extend the patient lifespan. Children like Bella do this physiotherapy twice a day, for around 30 minutes each time. It is necessary and very repetitive.

It is boring. Really really boring.

The Bella Project is about improving two important aspects of PEP therapy: being able to record the results (the breaths) in real time to track the results remotely, as well as providing a fun way to do the therapy. We are all about making PEP therapy more enjoyable and allowing kids the chance to do it on their own, while still assuring parents that it is being done properly.

The goal is to create a series of game apps for CF children aged 6 to 12 that would help them complete their daily physiotherapy. In 2014, we hosted a successful Game Jam in Vancouver to begin their development. From flying cloud-avoiding dragons to bandits stealing bricks from a moving train, these games are on the way to entertaining CF kids all over Canada – maybe even the world!

The future of CF is a little brighter.

With the help of our company Spot Solutions, many volunteers, local gamers, artists, developers, health care personnel, family and friends, we have some innovative products that we hope will make the CF child’s daily routine a little more fun. 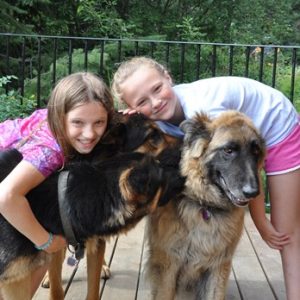 How it all started

Like most best friends, Bella and Vivian have play dates and sleepovers at each other’s houses all the time. As any parent will tell you, this is pretty normal. The only difference is that Bella has Cystic Fibrosis (CF) and has to do physiotherapy every day of her life. So, in order to have these sleepovers, Jennifer had to teach Sue how to help Bella with her daily physio: Positive Expiratory Pressure (PEP) therapy.

In the summer of 2013 Sue and her family invited Jennifer and her family to go on vacation together. Vivian and Bella were crazy with excitement. While Sue knew what to expect in terms of Bella’s therapy, she did not realize how incredibly boring doing it night and day for a whole week could be.  But this was what her BFF Jennifer and family go through every day, and what Bella will go through for her entire life. It made her think.

Is there a way to make the therapy more fun? Sue and her husband Cy got talking about today’s technology. Maybe we can make a user interface that would work like a video game on a smart phone or tablet. A game that is controlled by breath! At the same time, it could monitor the patient, provide data, and give both caregivers and patients more independence.

Sue and Cy started as soon as they returned from their vacation.  The first step was to meet with the Cystic Fibrosis Physiotherapists at Children’s Hospital, who were very enthusiastic about the idea. Next, Sue and Cy made a call to their good friend Dan Mozel, an electrical engineer, who agreed to develop the pressure instrumentation and wireless transmitter technology for the project.

While Dan worked on the hardware, Sue and Cy began work on a game framework and cloud services at their company Spot Solutions. In a few months they had the technology architecture and proof of concept ready. They had the tools but were missing game developers. 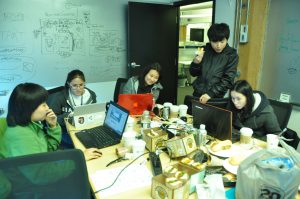 As luck would have it, Cy met someone at a conference who put him in touch with Anna Prein, game jam organizer extraordinaire. A couple of coffee meetings later, a game jam was in the works. Then in October 2014, approximately 75 game developers, graphic artists, software developers, volunteers, physiotherapists and kids gathered at the Microsoft Development Centre in Vancouver to kick off the Bella Project game jam.

So much talent in one room! Everyone focused on creating games to make physiotherapy fun for the CF kids. It was a buzz of activity and energy. We served pizza, gave out t-shirts and lanyards and after an initial introduction to the project and a technical workshop, the group divided into eight teams and set off to work. Many of the people stayed the entire weekend on-site and worked tirelessly to produce games in 48 hours that had the added complication of needing to be controlled by breath. Three physiotherapists came from Children’s Hospital on Saturday to help gamers understand the therapy in more depth. On Sunday at 4, after many frantic last minute fixes, everyone gathered in the conference room for the presentation of 8 amazing games.

Where we are now

Following the Game Jam, the development continued and we went on to create a mobile app and device to record the daily physio results from the PEP therapy, later with a web app to remotely track the PEP data.

Presently, we are working at getting the devices ready for initial testing (without games) to make sure everything is calibrated properly and we have all the information we need to help kids and parents. The physios at Children’s Hospital are also conducting a study to determine if the games help with adherence, satisfaction, and data collection effectiveness. Stay tuned!

Spot Solutions focuses on creating a robust platform both on the web and on the mobile application. The Bella Box is refined and readied for testing.

While on vacation, an idea is born to develop a more fun and engaging way for Bella to do her PEP therapy. Dan Mozel begins his work engineering the box and Spot Solutions begins talks with BC Children’s Hospital CF Clinic Physiotherapists to understand the requirements of the project. 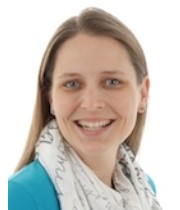 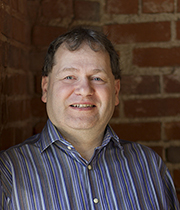 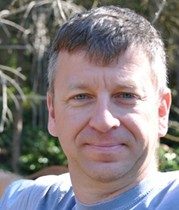 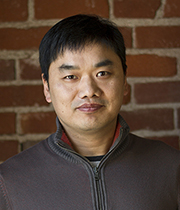 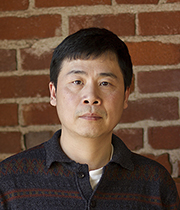 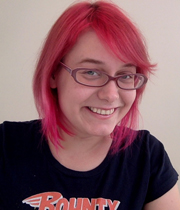